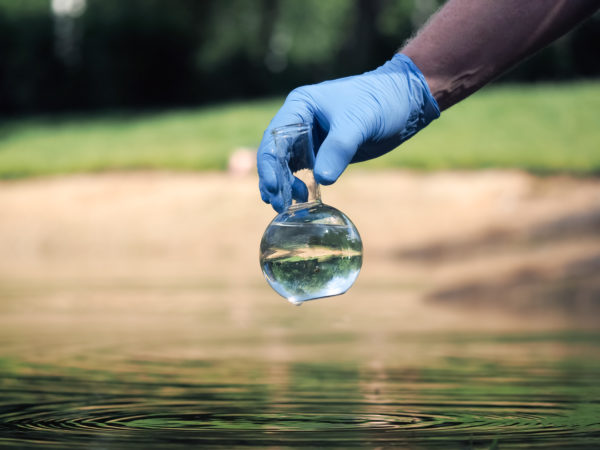 Our firm pursues justice for veterans and their families.

The safety of service members and their families who sacrificed so much to serve their country should be paramount, but unfortunately, our country has not always met that responsibility. For decades, Marines and their families who resided at Camp Lejeune in North Carolina were exposed to toxic chemicals that caused cancer, stillbirths, and other serious medical issues. A new federal law will give veterans and families access to long-delayed justice, but the process of pursuing compensation will not be easy. At O'Malley & Langan, our attorneys are proud to stand up for those who served.

What was the safety issue at Camp Lejeune?

"Toxic chemicals were present in the water at Camp Lejeune from the early 1950s until the contaminated wells were finally closed in the mid-to-late 1980s," says O'Malley & Langan Founder and Senior Partner Todd J. O'Malley. "That means thousands of service members and their families from all over the country, including Pennsylvania, drank and bathed in contaminated water."

What is the new federal law for Camp Lejeune veterans?

The Camp Lejeune Justice Act was introduced in Congress in 2021 to provide legal recourse for veterans and family members exposed to toxic chemicals at Camp Lejeune. This bill was incorporated into the Honoring Our PACT Act of 2022 and is expected to be signed into law soon.

"This new law will essentially carve out an exception to the usual ban on service members suing the federal government over military matters," says attorney Mary Anne Lucas. "If you resided at Camp Lejeune for at least 30 days between August 1, 1953, and December 31, 1987, including in utero, and you can show a causal connection between your exposure at the base and your medical condition, you could have a case — and that civil case won't affect your eligibility for VA benefits."

Some of the medical conditions covered by the new law include:

You may also be able to bring a claim on behalf of a loved one's estate if they died of a medical condition caused by toxic exposure at Camp Lejeune.

"While the new law opens the door, filing a claim against the federal government is not easy," says retired workers' compensation judge and attorney Joseph Grady. "Winning these types of cases requires in-depth investigation and meticulous documentation of the link between toxic exposure and your medical condition. You need an experienced injury attorney to put you in the best position to win."

If you're dealing with a medical condition related to toxic exposure at Camp Lejeune, we would be glad to talk with you. Schedule a free case evaluation. There's no obligation, just an opportunity to get answers about your legal rights and options.