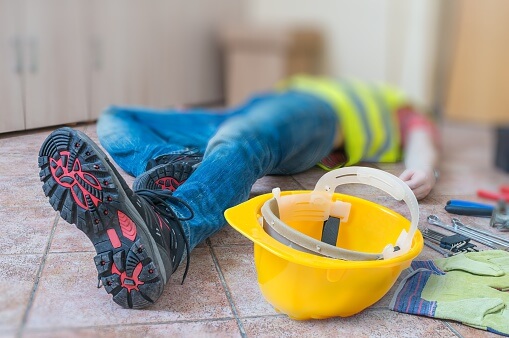 Drug use on the job not only puts the drug user at risk but can harm other workers, as well. On-the-job overdoses can also result in serious workplace accidents, especially when heavy machinery is involved.

Workers who are under the influence of alcohol and certain drugs may be more likely to make errors, due to delayed reaction time and poor judgment.

Workers who use highly stimulating drugs, such as cocaine, are at risk of a heart attack or other medical emergency that can result in a catastrophe.

How drug use impacts the safety of workers

Drug use prevalent among construction workers

The construction industry is particularly vulnerable to drug abuse. According to researchers from the NYU College of Global Public Health, construction and extraction workers are more likely to misuse prescription opioids and use cocaine than are workers from other industries.

Researchers analyzed data from the National Survey on Drug Use and Health. The survey collected samples from more than 293,000 adults across the United States from 2005-2014. Construction and extraction workers accounted for more than five percent (16,600).

Construction and extraction workers had the highest rate of drug use in these areas:

Is alcohol a factor?

Drug use isn't the only threat to worker safety. Consuming alcohol either on the job or before beginning a shift can lead to a workplace accident. Data from the Substance Abuse and Mental Health Services Administration shows that from 2008-2012 workers in these industries consumed heavy amounts of alcohol within the past month of being surveyed:

If a worker who was under the influence of drugs or alcohol caused your accident, it's critical that you speak to an experienced workers' compensation attorney as soon as possible to find out how you can pursue benefits. Under Pennsylvania law, workers' compensation benefits cover your medical expenses and lost wages while you're unable to work.

The legal team at O'Malley & Langan Law Offices serves clients in Scranton, Pittston, and Towanda, Pennsylvania. To find out how we can help you, contact us online.