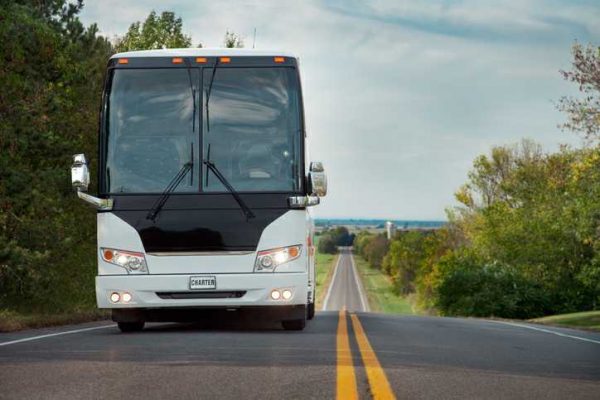 A horrific Italian tour bus crash in Pennsylvania involving a tractor-trailer on June 3 raises serious questions about negligence and liability, according to the injury attorneys at O'Malley & Langan Law Offices.

Our law firm, based in Scranton, PA, which is not far from the scene of the accident in the Pocono mountain region, has years of experience representing victims injured in serious accidents and families who lost loved ones. A truck accident or bus crash requires a comprehensive investigation by a knowledgeable attorney.  Such investigations are important to determine exactly what happened. That way, victims and families who lost loved ones can get justice and closure.

According to early news reports about the accident, three people, including the bus driver who worked for Academy Bus, were killed in the accident, which occurred near Mount Pocono, PA. The bus company said the bus was headed to Niagara Falls from New York when the accident happened Wednesday on Interstate 380.

Over a Dozen Injured in Bus Accident Near Mount Pocono

Viaggidea, an Italian tour operator, chartered the bus, which was carrying tourists from Italy, according to an Associated Press report published in ABC News. The report stated that more than a dozen people were injured in the accident - and four people were hospitalized in critical condition on June 3.

While the cause of the crash was not reported, the bus and the tractor trailer collided head-on, according to the AP story.  The article stated that the front end of the bus was wedged into the tractor-trailer, which broke in half. The cab was seen on its side in the woods.

O'Malley & Langan urges anyone injured - or families who have lost a loved one in this accident or any type of serious accident - to consult with an attorney immediately. Don't delay. In these types of crashes, investigators working for the trucking companies and bus companies generally go to the scene within hours to begin collecting evidence. They want to find ways to minimize the liability of the bus company or trucking company.

It's important to level the playing field by having a knowledgeable attorney on your side - someone who will fight hard to help you collect compensation to pay for medical bills, lost wages, pain and suffering and other damages.